Manish led conceptualization, R&D, development, tech strategy and publisher integration on a series of VoIP rich media demos that MTV used to pitch, as part of a media offering, to numerous advertisers from AT&T to Toyota. During the R&D cycle, we tested and eliminated numerous third-party VoIP providers due to security or quality issues, until we had a fully baked product. With each iteration, a focus group was conducted to test functionality, consumer reaction and the likelihood of engagement.

The final product (the world first) was a Rich Media (ad) phone simulator, mirroring Motorola’s own online offerings, but with the added benefit of letting users make up to three 10-minute phone calls anywhere in the US or Canada – even the ability to leave voice mails for the celebrity artists featured in the campaign. 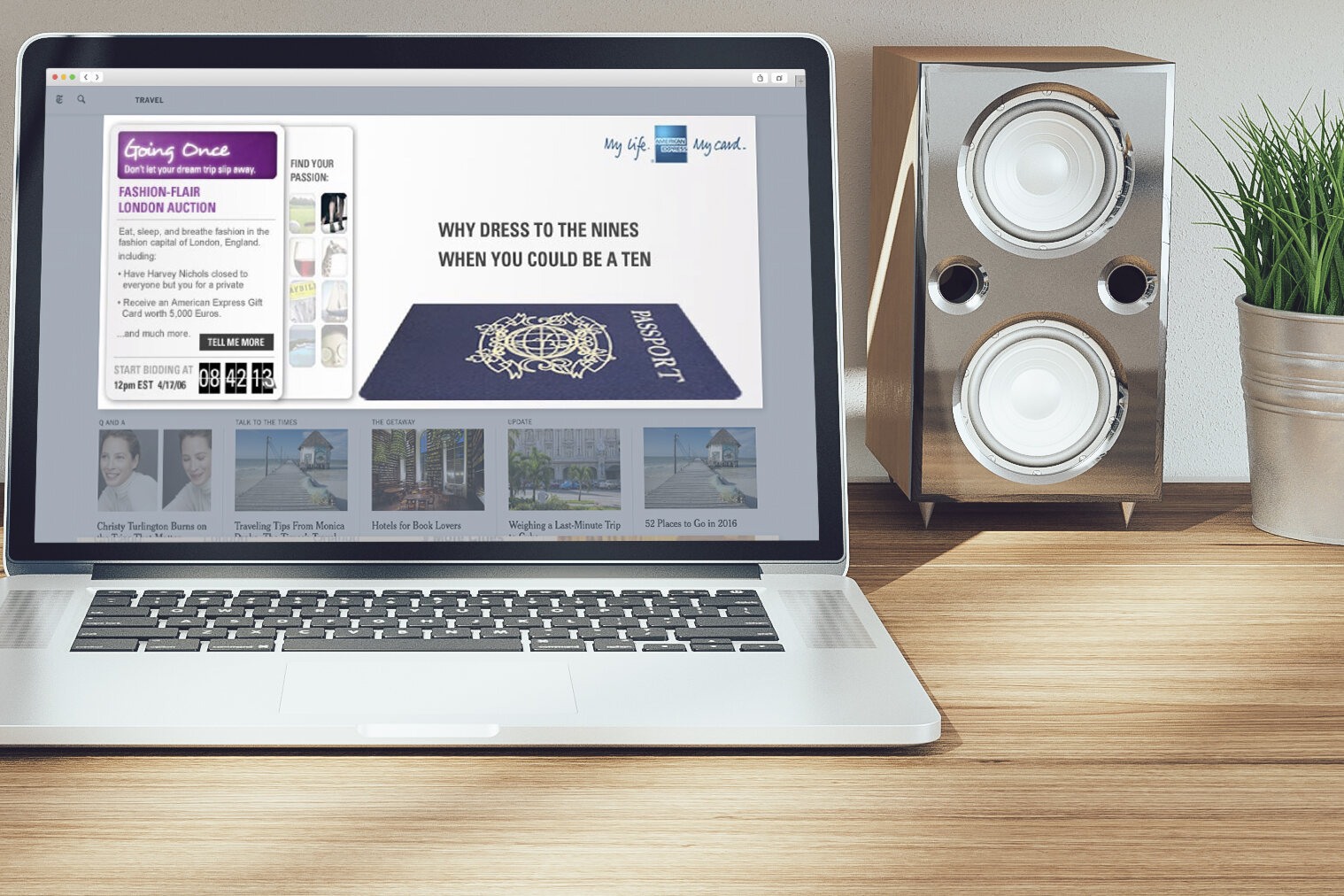 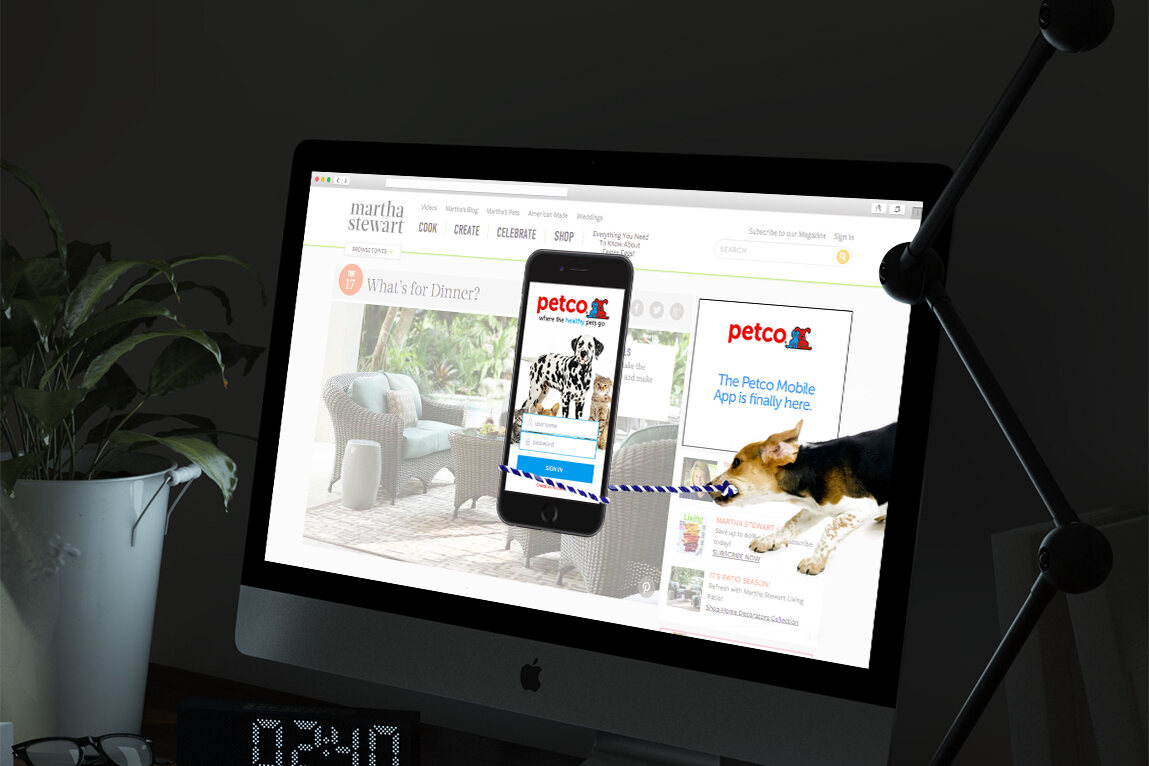 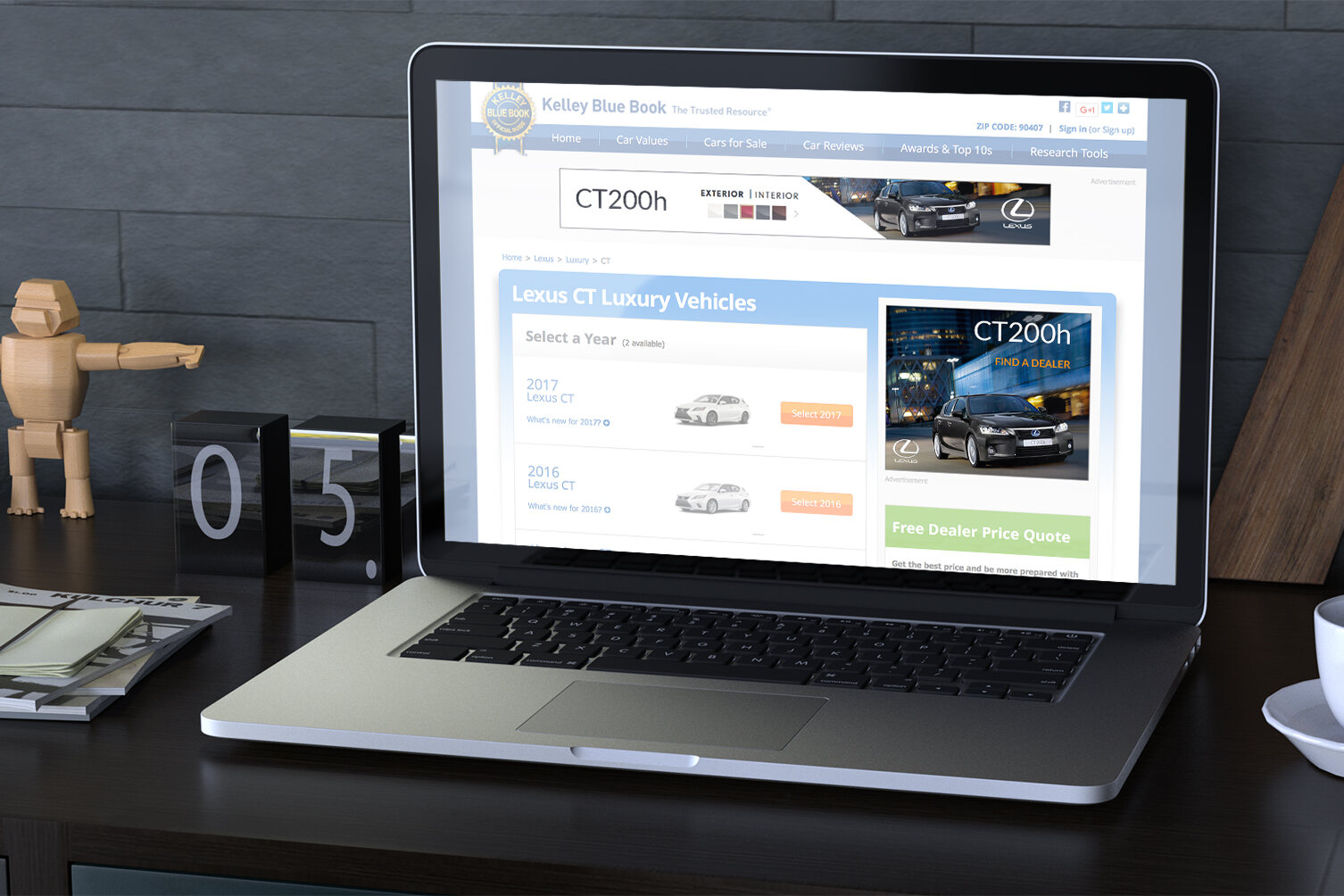 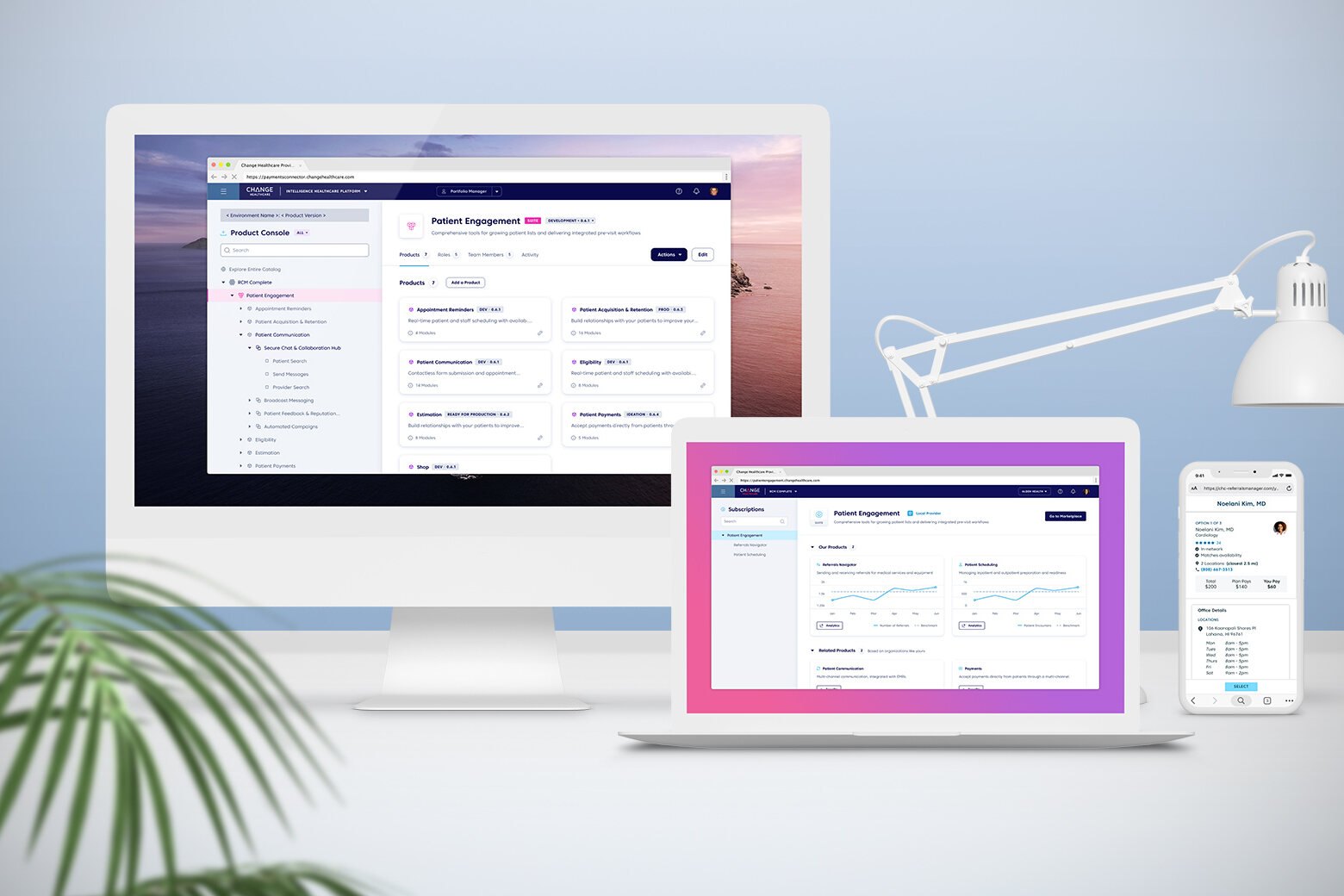 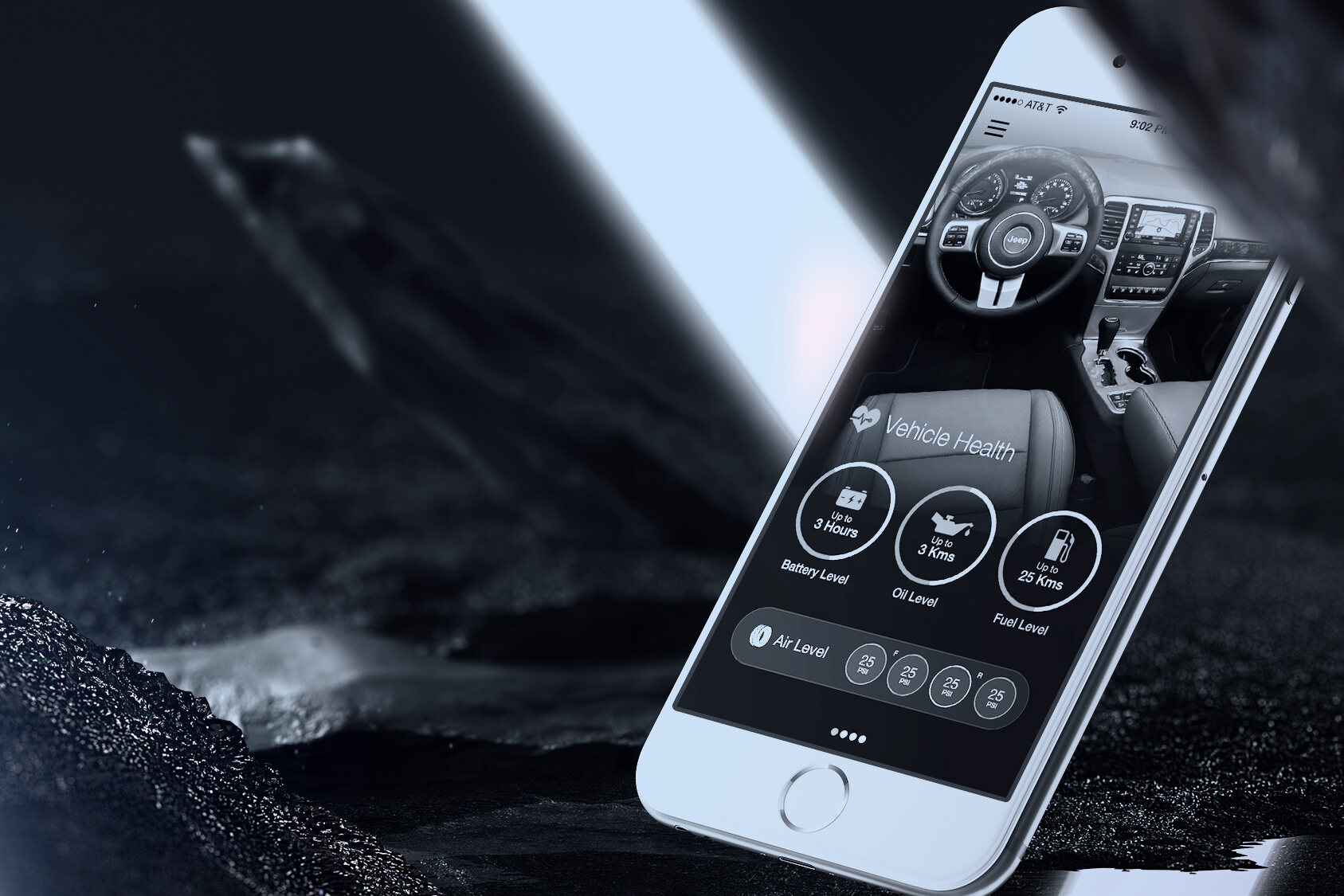 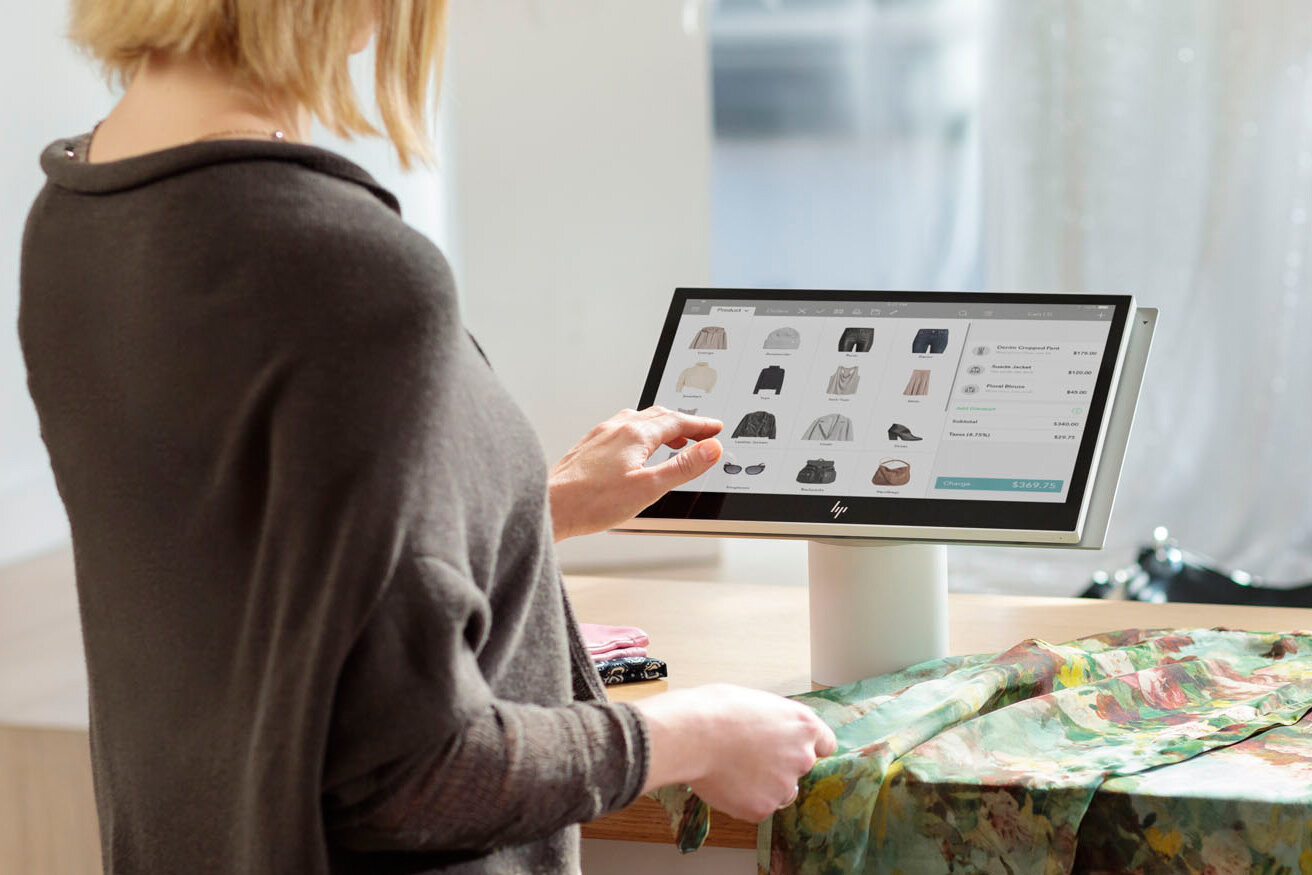 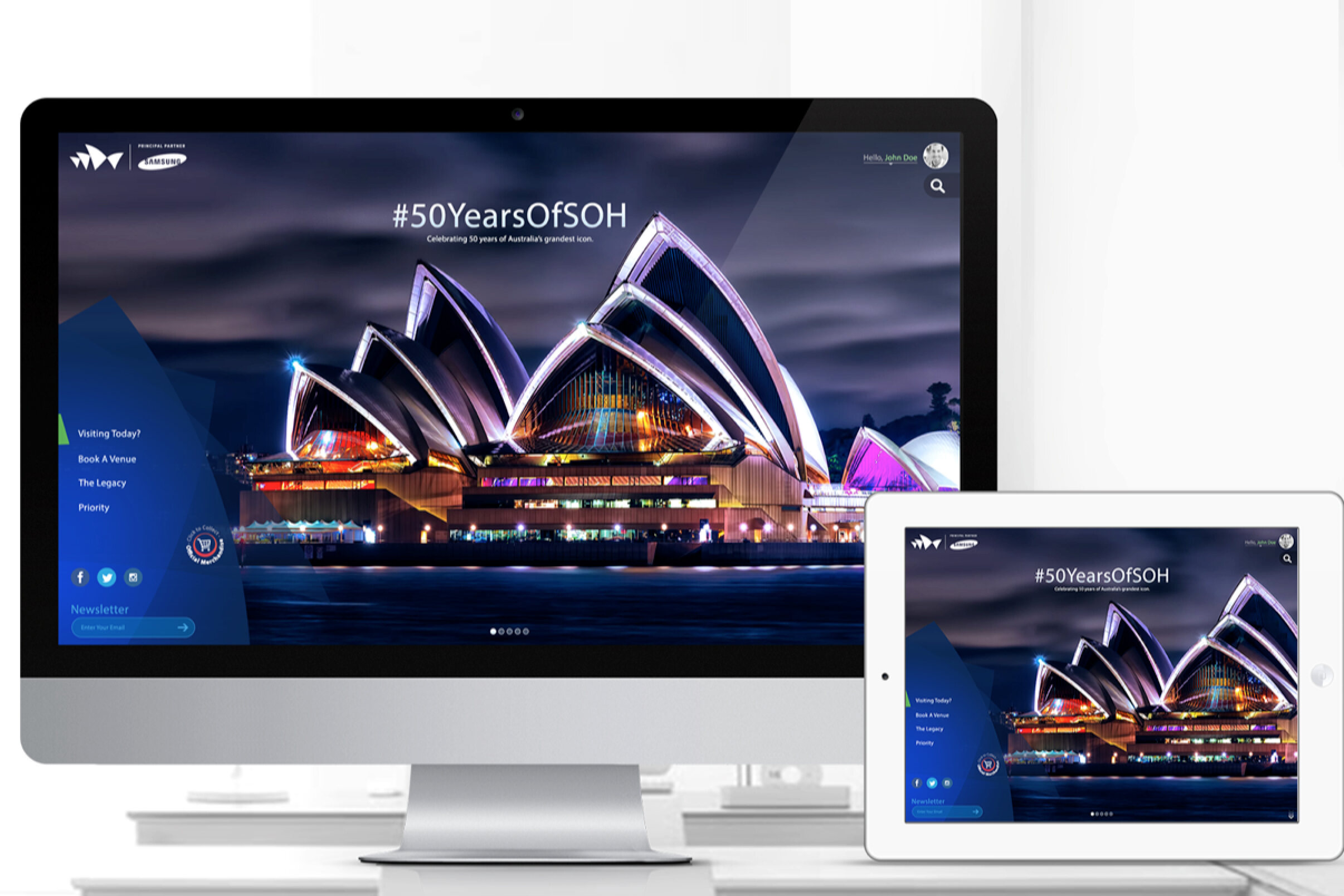